SSS President and Chief Executive Officer Aurora C. Ignacio said that the state-run Social Security System (SSS) already disbursed more than P84 million worth of unemployment benefits, as of October 21,2019, just two months after the milestone stipulation of Republic Act 11199 or the Social Security Act of 2018.

The pension fund was able to provide immediate financial assistance to 6,907 actively paying members, with SSS reimbursing a total of P84.27 million worth of unemployment benefit to those who were involuntarily separated from workforce.

“We are now seeing the fruits of labor of our lawmakers, stakeholders and SSS representatives who have crafted the SS act of 2018. We are able to provide cash benefits to the qualified members who needed the SSS the most when they unexpectedly lost their jobs.” Ignacio said.

The SSS Unemployment Benefit’s goal is to provide a cash equivalent to half the member’s average monthly salary credited (AMSC) for a maximum of two (2) months. It is one of the outstanding features of SS Act of 2018. Members who were separated from work starting March 5, 2019, onwards can avail the unemployment benefit. 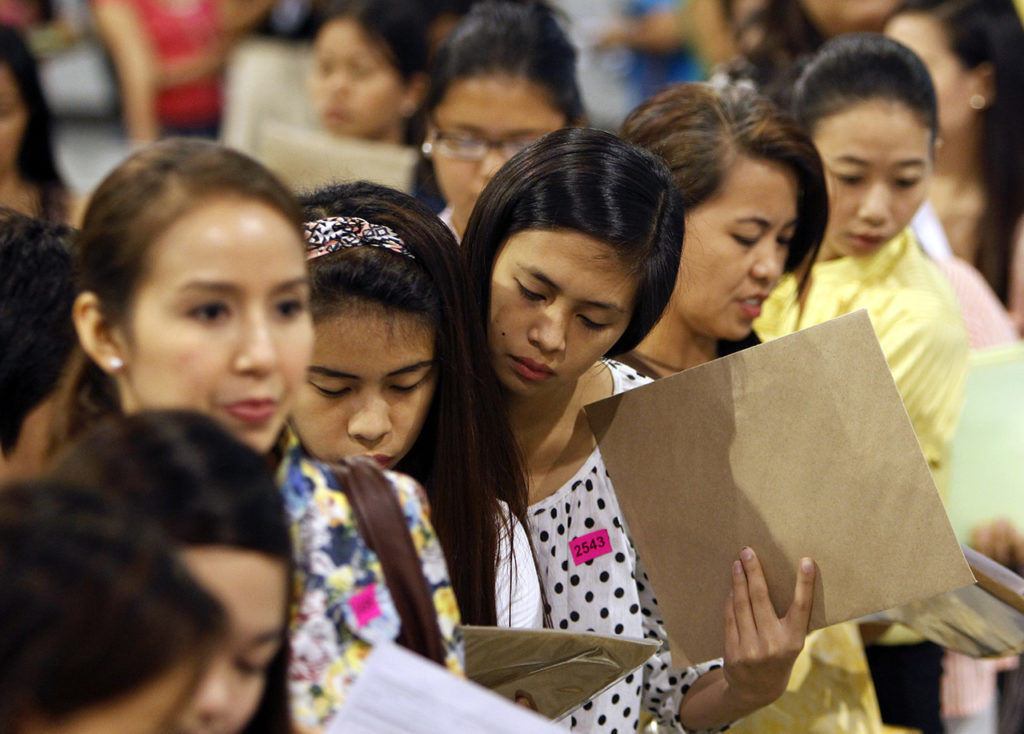 To qualify, members must not exceed 60 years old at the time of involuntary separation, except for underground and surface mineworkers, and racehorse jockey members; they must not exceed 50 and 55 years old respectively to qualify for the said benefit. Applicants must have paid at least 36 monthly contributions with 12 months of it paid within the 18-month period before the month of involuntary separation.

Aside from the above mentioned, a DOLE-issued certification stating the nature and date of voluntary separation, as well as Notice of Termination or Affidavit of Termination of Employment from the previous employer should also be presented.

Members who were ‘involuntary separated’ are those whose employment were
terminated due to the following reasons: installation of labor-saving devices, redundancy, retrenchment, closure or cessation of operation, and disease or illness that is threatening to the health of the workplace.
In the case of two or more compensable contingencies within the same period, SSS will only pay the highest benefit. Unemployment benefit application should be submitted within a year from the date of involuntary separation from employer.

Applicants should also present an original photocopy of one primary ID card or document or any two supplementary ID cards of documents, both with signature and at least on with photo at any SSS local branch of foreign office. 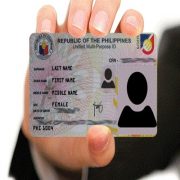 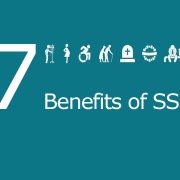