“Under the proposed charter amendment dubbed as the Social Security Reform Act of 2017, powers and responsibilities of the SSS will be rationalized, allowing it to widen its investment opportunities for better fund returns,” said President and Chief Executive Officer Emmanuel Dooc in a press statement.

It can be recalled that the SSS began a P2,000-pension hike earlier this year, which amounted to around Php7 billion disbursed to 2.2 million pensioners last March. Thus, the state-run insurance program pledged to look for ways to generate income to answer to higher expenditures.

You need to comply with the SSS Annual Confirmation of Pensioners Program to continue receiving your pension! Here is how.

SSS also expressed support to the tax reform program citing that this will result in a more efficient delivery of service to everyone, including pensioners.

Meanwhile, SSS is set to sell part of real estate assets to help fund the pension hike. Included in the sell-out are 47 condominium units and 49 parking slots in Mandaluyong worth a total of at least Php 344 million.
It is also selling 12 office condominium units and their respective parking at Pioneer Corporate Center with minimum bid prices between Php 3.941 million and Php 11.374 million. 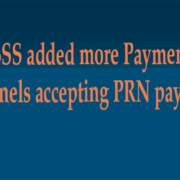 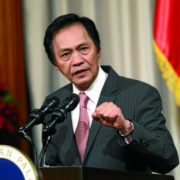 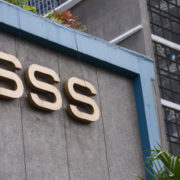